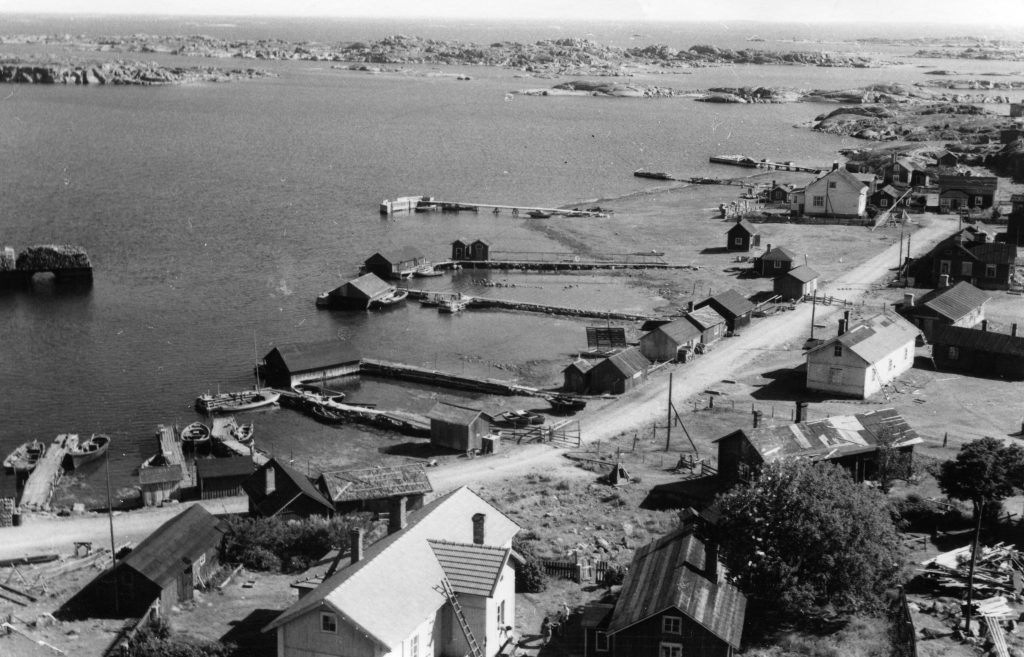 UTÖ
WHERE FINLAND BEGINS
Utö is the southernmost inhabited island in the Turku archipelago
The webpage is maintained by Utö hembygdsförening r.f. (hbf@uto.fi)

Utö is situated in the outermost part of the Turku archipelago, by the entrance of its most important fairway, and has at least since the 17th century functioned as a key point for nautical pilots, lighthouse keepers, customs officials and military personnel.

The piloting function and the fairway laid the groundwork for a settlement here in the 1740s. Earlier, probably already in the Middle ages, Utö was utilized by seasonal fishermen.

During the Russian era, Utö’s piloting and lighthouse functions intensified and a small customs station was founded on the island. Following this, the population of Utö was around 150 persons, divided into about 25 households in the end of the 19th century.

In the build up to the First World War, the Russian army established itself on Utö, and the island was heavily fortified. During the war the islanders were evacuated. The Russians radically changed the village scenery, demolishing and building houses, and by constructing a cobblestone road through the village. A railway for transporting ammunition was also built alongside it. The railway wasn´t removed until the 1960s.

The Russians left Utö in 1918, but the military has been a part of its scenery since the First World War. The military finally left the island completely in the end of 2005. Today, the remaining military housing acts as rental apartments for year-round residents, and the military barracks is now Utö Sea Hotel. New settlers who want to experience the life in the outer archipelago, have made a living community in Utö possible around the year. The island now houses a grocery store, a school and a library. Currently, around 40 persons live in Utö year-round.

In the summertime, the descendants of the original inhabitants of Utö frequent the island of their forefathers. The inhabitants of Utö have been very natively devoted, which explains why houses have only exceptionally been sold to outsiders.

More information about the history and sights of Utö can be found in the informational brochure Utöpromenaden, which is available for free at the Utö grocery store and can also be downloaded from this website.

The historian and Utö resident Martin Öhman has written several books with connection to Utö. The latest, Där Finland börjar: Utö lots- och fyrvaktarsamhälle, was released in 2014 and contains further information about the history of Utö. The book is for sale in Utö and can also be ordered through Utö Hembygdsförening (hbf@uto.fi).